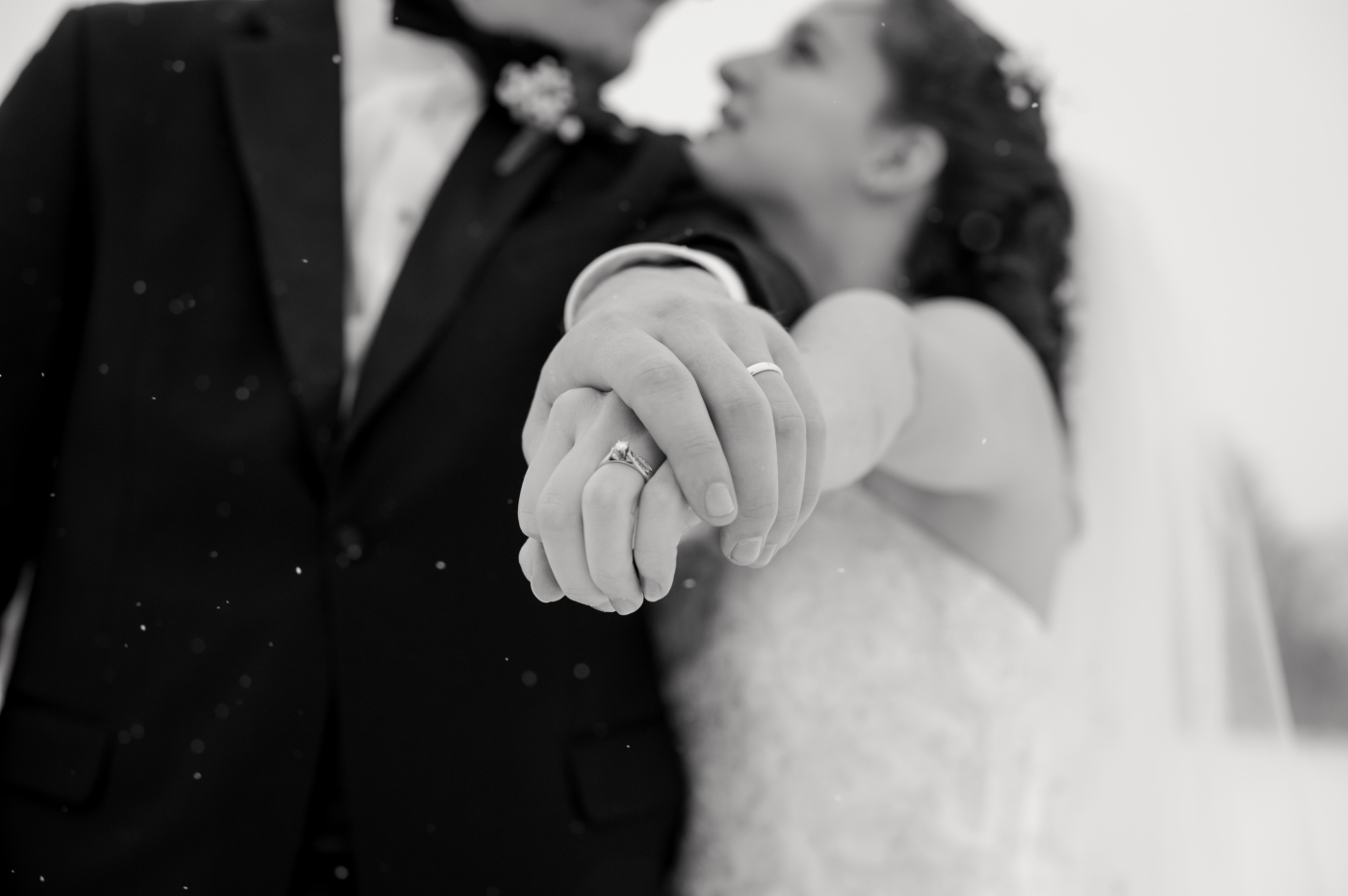 Everyone has “are you kidding me?” moments with their parents. One of mine is when my mother told me that she and my father were actively trying to stop me from marrying my husband.

Defiance wasn’t an option in my childhood home. The severity of consequences for even the smallest infraction left me with a fear and mistrust of my parents that lingers to this day. So you can guess my incredulity when my mother told me I’d been allowed to defy them. Perhaps they hoped our relationship would just fall apart naturally, like the other three romantic relationships within the family that they’d destroyed with silence.

But this guy wouldn’t go away so easily.

I really wasn’t sure if my mother meant what she was saying, so I probed her. Her responses came with a level of pride that left me in no doubt of her sincerity. I could imagine a parent drawing themselves up with dignity to inform their child that they “never liked that fellow anyway” if their child had been sobbing about wrongs done and the need for retribution, but not when the couple is still very much content in their mutual love.

I asked for reasons, but none of them made any sense to me. In fact, her complaints were opposite of facts. “He’s not spiritual enough.” “He has no respect for you.” “He’s irresponsible.” It was like they’d never met him, and we dated almost five years before we got married. He is now, as he was then, the sweetest, most caring, and supportive person I have ever met, a sentiment more confirmed by the sandwich at my elbow which he just made for me after stacking wood outside in the freezing cold for over an hour. 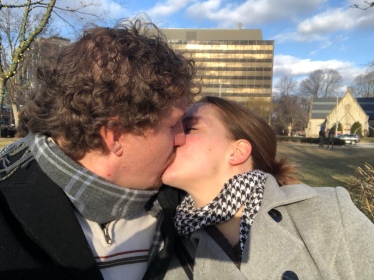 I thought about this conversation with my mother while Timothy and I were at dinner on Thursday, celebrating our fifth wedding anniversary. I thought about all the beauty and the pain we’ve been through in almost ten years together.

Our first kiss in a parking lot before a Patriots baseball game
The loss of our first child
The birth of our baby girl
The way he used to shove his hand down into my glove because he wanted to hold my hand, not my glove
Struggling together through my panic disorder and suicidal depression
Setting up our first apartment
Taking long walks
Watching sunsets
Getting up early to watch the sun rise over the ocean
Setting off fire alarms with smoky dinners
And how nervous he was to propose to me, even though he knew there was only one answer for both of us.

Yes. Yes then and yes now. Yes for always and always and every day for the rest of my life.

So here’s to you, darling, for being the best reason ever to leave my home and defy my parents, and for giving me the home and family I never dreamed I would have.

Happy anniversary. Happy ever after.